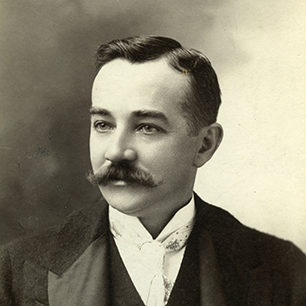 In 1903, candy maker and entrepreneur Milton Hershey invented a recipe for milk chocolate that he planned to sell en mass to Americans.

Hershey certainly did not discover the benefits of chocolate (which dates back to the Aztecs in 450 BC) or the first chocolate bar for that matter (a cocoa butter based solid used by the Dutch in the early 19th century), but what he did do is mass produce it.

Hershey had successfully opened up a caramel factory in Lancaster, Pennsylvania, but producing chocolate in large quantities proved to be a major challenge. The problem was in the process.  Specifically, how does one heat sugar and milk in large kettle pots without burning the mixture or making a sticky goo? 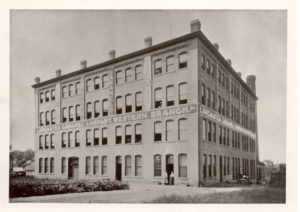 Hershey and his team worked for hours, day thru night, trying to figure it out.  They experimented with less ingredients…